Today, Farmington Hills MI is often cited as one of the safest cities in the U.S. and Michigan, in addition to being ranked for the highest-income place with a population of 50,000 and greater. 24/7 Wall St. also ranked Farmington Hills MI as the 14th best American city to live in. The city offers residents and visitors a wide variety of amenities, entertainment, and enjoyment.

If you live in Farmington Hills, happen to be visiting, or are simply passing through the area, you’ll be pleasantly surprised to find ample amenities and activities. Check out these local favorites: 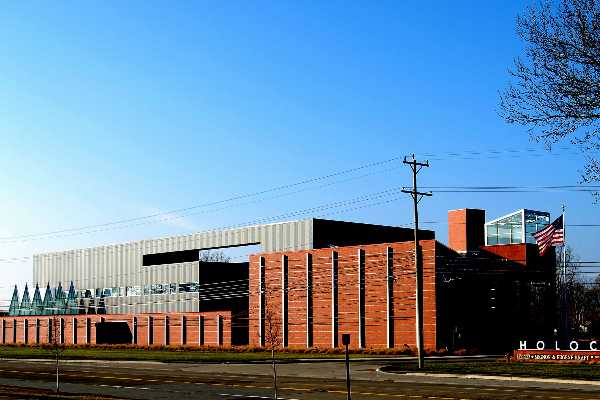 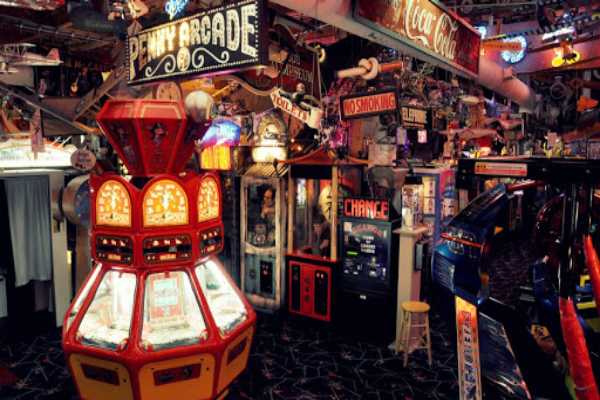 Marvin's Marvelous Mechanical Museum offers more than 5000 square feet of mechanical history. You’ll find coin-operated fortune tellers, mechanical games, rides, and much more. Many of the machines are still operable, so you’ll want to bring your spare change. Otherwise, admission is free and this is an attraction you won’t want to miss! 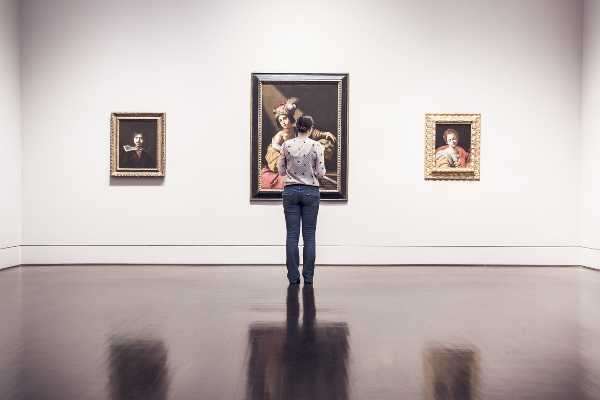 Visit the Park West Gallery to enjoy over 63,000 square feet of commercial art. Founded by Albert Scaglione in 1969, the Park West Gallery displays the likes of Renoir, as well as more contemporary artists. This gallery even holds art auctions on cruise ships worldwide, operating on more than 100 vessels. They also hold online auctions if you’d like to own a piece for yourself.

Carpet stretching and repair works to even out wrinkles that appear in carpet. Eliminating these creases and grooves prevents dust from lodging into these areas and slows deterioration.

Your furniture takes a lot of wear and tear. Professional furniture upholstery cleaning keeps these pieces looking new for years to come.

Have you noticed a foul odor that just won't go away? Our odor removal and deodorization services rid of nuisance aromas while also improving indoor air quality.

When you have water damage, you need to act fast! In conjunction with our sister company, ERSI, we offer 24/7 water damage restoration services to salvage your property and prevent mold.